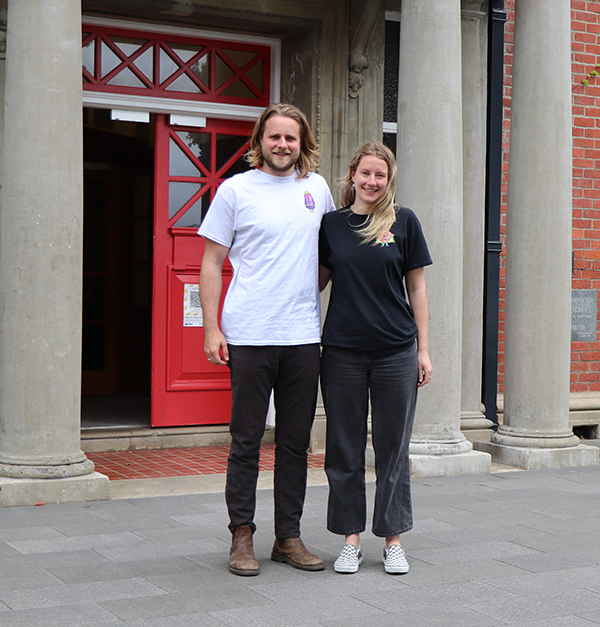 In a world where everyone is aiming for perfection, Scots Collegian Angus Simms and his partner Katie Jackson are embracing the imperfect with their new Wonky Box fruit and vegetable delivery venture. Their career paths which have led to this moment are a little bit wonky too.

Angus’ family moved a lot for his father’s work when he was younger, spending time in the UK and NZ, although Angus was settled in Wellington for his high school (Scots College) and tertiary (Victoria University) education.

Angus doesn’t think he really appreciated his time at Scots, but on reflection he does now and enjoys keeping up with the friends he met there. He was in the 1st XV rugby and dragon boating squads and loved biology, particularly with Mr Lars Bock.

Angus says, “Looking back at my decision to study a BCom in International Business, I think I should have followed what I loved rather than taking the advice of the adults around me, telling me to focus on future job opportunities and money”.

However, after graduating he left NZ to take up such a job opportunity and roles with big corporates in Melbourne and London followed. Angus admits that he didn’t enjoy the corporate world. He took eight months out travelling around Europe and Asia and loved it. Returning to London with a new focus he soon joined a smaller start-up company called Market Invoice, a cash flow finance company, that worked with start-ups. 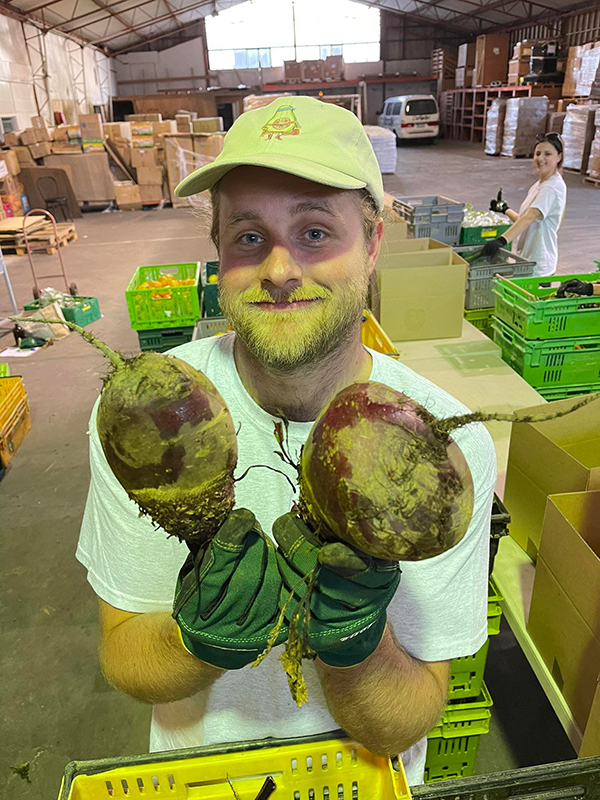 It was there that he spoke to entrepreneurs who were smart, like-minded people. They had a desirable product that people wanted to buy and he was able to look at the industries that were taking off and their operations/systems.

During this time Angus met Katie Jackson, a mental health nurse working in ED. Not an easy role, which was made harder when Covid 19 hit the UK last year, and they decided it was time to return to this side of the world.

The embryo for the idea of Wonky box was started while they worked on a farm in the South Island and saw how much produce was wasted because it was not perfect, and not deemed acceptable by the supermarket chains.

Having seen similar initiatives overseas, they came up with the idea of sourcing imperfect product and supplying people in their homes. They contacted growers but initially found it very difficult to glean information about waste.

Finally, it was a serendipitous conversation with a woman running a small produce stall on the side of the road. They mentioned their idea and someone in the line overheard and thought it was great. Angus and Katie have been working flat-out ever since. The business continues to grow through word of mouth for both growers and customers.

And Angus and Katie have high aspirations – they want their brand to be associated with sustainability and affordability and are aiming for zero carbon emissions, and of course, zero waste. Any surplus stock goes to Everybody Eats and the City Mission, and they would like to branch out into juices and vegetable stocks etc. But for now, Katie says, “We decided to focus on Wellington to start with, and feel that if we can make it work here, we can take it to other parts of the country.”

These two entrepreneurs may be embracing the wonky, but they have certainly got their heads on straight. 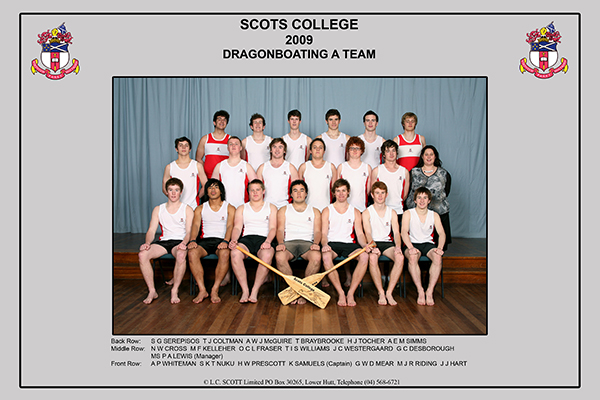