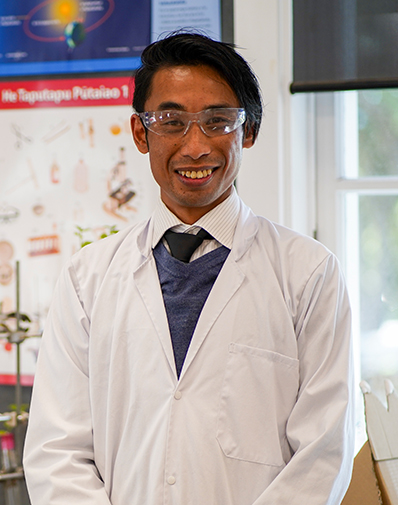 If there is one thing we’ve learnt from the last two years, it is that life is wildly unpredictable. This unpredictability sways us in directions we would not have fathomed, far from where we imagined we would be. For Duke Pōmare, his ability to embrace this unpredictability led him through a series of twists and turns, ultimately leading him to Scots College, where he imparts his wisdom.

Since he was five years old, Duke’s passions lay within the realm of cricket. His dedication to the sport shone throughout his time at Scots. Ian McKinnon, the headmaster at the time, accelerated Duke into the 1st XI, he won the Edwards Bat three times in 2004. Duke strove to be a professional cricket player by the age of 22, and his skill and determination landed him a cricket scholarship to attend VUW. Leaving Scots, Duke experienced a significant change in the social environment, with an alluring party atmosphere, where Duke explained that he lost the scholarship after having “wasted” it.

Now flooded with uncertainty of where to go in life, Duke set out upon a trek of trial. He worked in retail for a few years and became an assistant retail manager. He then enrolled into a biomed course studying towards a degree in medicine, ultimately recognising it was not the course for him. Flowing into a science degree led him to working with NZ Pharmaceuticals and Taylor Preston, then lastly as a contractor for a few years. After experiencing a range of careers, Duke decided to take a step back to discover his true values and interests. Which landed him in education.

Ian Mckinnon had been an important player throughout Duke’s family’s education, and so it was to him that Duke reached out for guidance. Ian explained that being a good teacher required the three E’s: Energy, Enthusiasm and Empathy, and explained the importance of having a connection with students.

Returning to Scots as a science teacher, Duke continues to play Premier cricket for VUW, and coaches cricket at Scots. As a Collegian, he is able to share his experiences in the 1st XI, which has helped him make the connection with his students that Ian McKinnon deems of high importance.

Alongside his passion for cricket and education, Duke expresses his pride towards his Māori whakapapa. He can trace his ancestry back to his great, great, great, great grandmother Kahe Te Rau-o-te-rangi of Ngati Toa who swam from Kāpiti to the mainland with her baby daughter on her back to warn Ngāti Toa of an incoming attack by a war party. His great grandfather, Sir Maui Pōmare was the first Māori doctor and the eighth Minister of Health.

Duke’s story shines light upon the life trajectory that many of us face, one filled with exploration, trial and uncertainty, whilst showing us the importance of embracing it all, regardless of where it may take you. 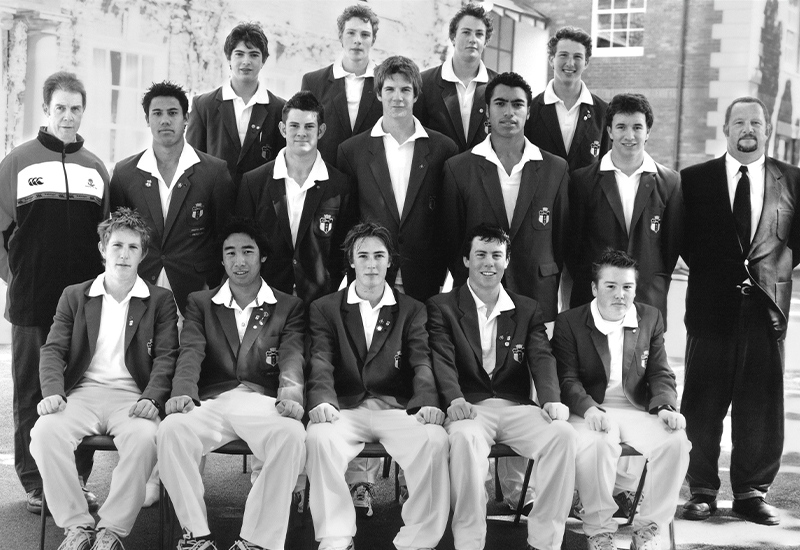