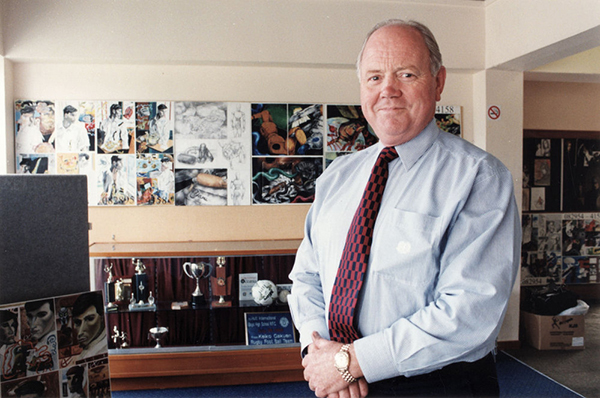 Harvey Rees-Thomas is a renowned educator and attributes a significant part of his personal development and his subsequent outstanding career as a principal and consultant on the education he received at Scots College.

Harvey has extremely fond memories of his time at Scots. In fact, he can’t recall spending a single sad day there. However, this may be due to his natural disposition as he finds joy in all aspects of life.

Harvey speaks passionately about the influences and influencers of Scots on his later life. He was especially inspired by then headmaster Colonel Keith Glasgow’s leadership, strong commitment to Scots and the boys, and his humility as the captain of a seriously under-funded enterprise.

By his own admission, Harvey was academically lazy at school. His peers managed to squeak through School Certificate, but he wasn’t quite so lucky and failed, which infuriated his father. Teacher Kay (Charlie) Wadham arranged for Harvey to sit a three-hour exam every Saturday before rugby week after week. Wadham made him turn up at 8.30am in full uniform and always had the paper marked by Monday morning. It was this concerted effort which gained Harvey a pass. He also credits Wadham with encouraging his public speaking ability.

“During my career, I’ve often silently blessed Charlie as he taught me to project my voice and would stand at one end of the college garden, while I’d be at the other reciting my speech.”

Harvey remembers mathematics teacher Hugh Reed taking him under his wing and encouraging him to get involved in music and drama which he still loves and has had great pleasure running many youth choirs since. He thought Ian Logan was an excellent rugby couch, as even though they weren’t the top team he gave them time and trained them properly.

Harvey was also grateful to the school for sponsoring his attendance at many Cadet Camps and says he was so proud to be a Scots boy when the camp reports were read out and he’d done well.

Harvey says that although his family instilled certain principles and values in him, it was the teachers at Scots from whom he modelled his style of operation, and his continuing encouragement of young people – to listen to them and trust them – is something that has flowed directly from his own experience at Scots.

Harvey went on to have an interesting and varied career in business and education including 16 years as Headmaster of Wellington College. He later joined Ernst & Young as Director of Human Resources, taking leave three times to lead schools during periods of change. Harvey researched and wrote a book about The Street City Church a church close to his heart; he was the founding chairman of Ronald McDonald House as well as chairing a group of investment companies based in Auckland. 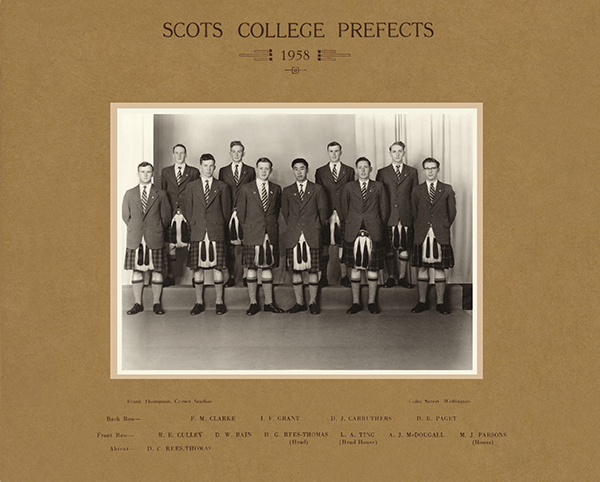 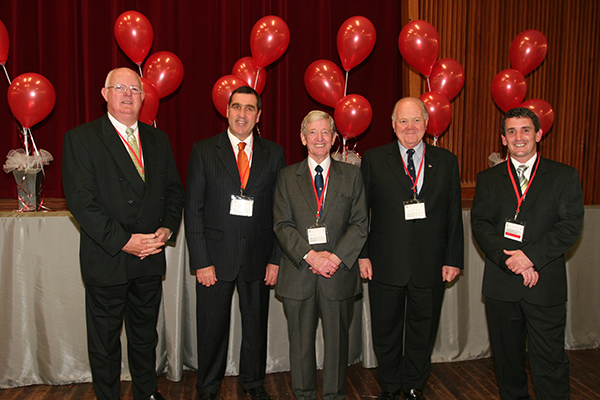