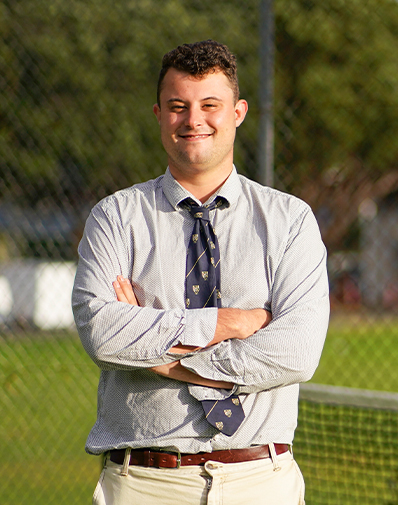 In the current climate, viewing our lives with gratitude adds to our wellbeing. We recently sat down with John Vogel, who, reflecting on his time at Scots, demonstrated this appreciation towards his life and education. Now teaching humanities to the Middle School, he wants to cultivate this gratitude and the appreciation he had for his schooling with his current students.

John thrived at Scots, he was a hardworking student, a debater and a prefect. As a true all-rounder, John was also a spectacular tennis player, his team winning the National Secondary Schools’ Tennis Championship. Following his education at Scots, he spent time at Otago University, studying English and history, and then returned to Wellington to study teaching at Victoria.

John promotes gratitude throughout the school and models with an appreciative demeanour, speaking highly of his team in the humanities department and praising Hannah Clarke and Stephen Lawrenson. He acknowledges the high calibre of the staff, expressing the beauty of being able to learn from the best: he can then take his learnt skills from Scots to schools that are not as well-equipped. John hopes that through humanities, he can instill a sense of understanding of the world in the students by getting them to see it through different perspectives.

With this understanding of the world, he emphasised the importance of the focus on wellbeing at Scots. The Director of Wellbeing, Amy Joe, is great at creating a positive culture and advocating for self-care. John was pleasantly surprised to see that the younger students are open to communicating their emotions and feelings; which is crucial in building towards healthy emotional intelligence from a young age. Amy is encouraging students and staff to recognise when things are not going so well, to gain an awareness of their own mental health.

Something John has realised in retrospect when considering his own wellbeing at Scots, is the importance of the relationship that exists between the students, house deans and tutors. This relationship can extend beyond college; he knows many Collegians who still have a close relationship with their tutors and deans.

As the youth of today navigate the twists and turns of the current world, it is great to see our Collegians return to Scots to provide their expertise, wisdom and guidance. 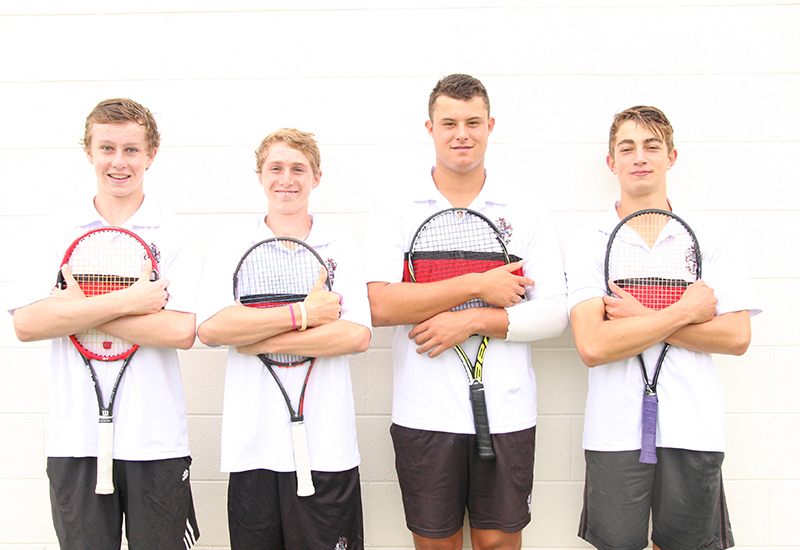