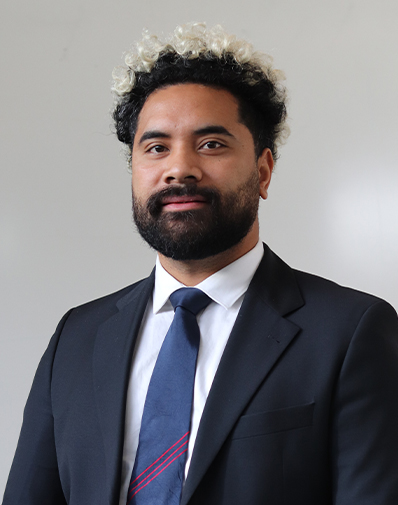 “You stand on the shoulders of your ancestors.”

Our culture is often embedded in our ancestral lines and as we discover how this integrates into our own identity, we inspire those around us to do the same. Moana describes his Tongan heritage as being a strong part of his identity, and with this, he continues to elevate cultural competency within our community – recently bringing his focus to Scots College and the Collegians.

Moana fondly remembers the friendship and connection he experienced when he attended Scots College from 2004 to 2008 – immersing himself in team sports and consequentially winning the Tremblay Cup. He was part of the 1st XV with his brother Tu’ipulotu, Senior A Volleyball, Athletics and Dragonboating teams whilst also singing in the choir. Moana, alongside his sporting and singing talents, has an artistic flair. He recalls Mr Salmon, his Art Design teacher, providing some respite for Moana by creating a relaxed atmosphere, a nice contrast to the pressure he felt from the world around him.

His time at Scots was followed by an exploration of Europe where he discovered the beauty of the buildings around him. Returning to New Zealand, inspired by this rich culture reflected in the buildings, his sights were set on architecture. Together with his team at Designgroup Stapleton Elliot, he is working towards increasing diversity in the built environment of our country.

As Moana continues to be an advocate of positive change, he recently joined the Collegians Executive in order to give back to the school. He is currently Chair of the Collegians, his motivations are focused on inclusion, expression, and providing opportunities for others. Giving back to the school is something he feels intrinsically motivated to do; Tongans have a strong affinity with their school, Moana says, grinning as he explains that his father had the crest of his school tattooed on to his chest.

Moana acknowledges the magnitude of the steps required to create an equal space for everyone; however, with his leadership, gorgeous spirit, and integrity, he pushes forward with courage.

“There is big change to go and I’m excited to be a part of it.” 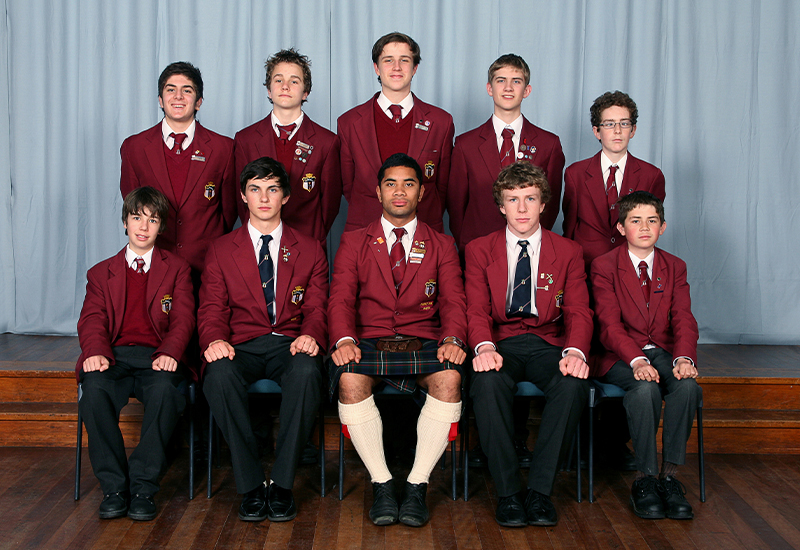 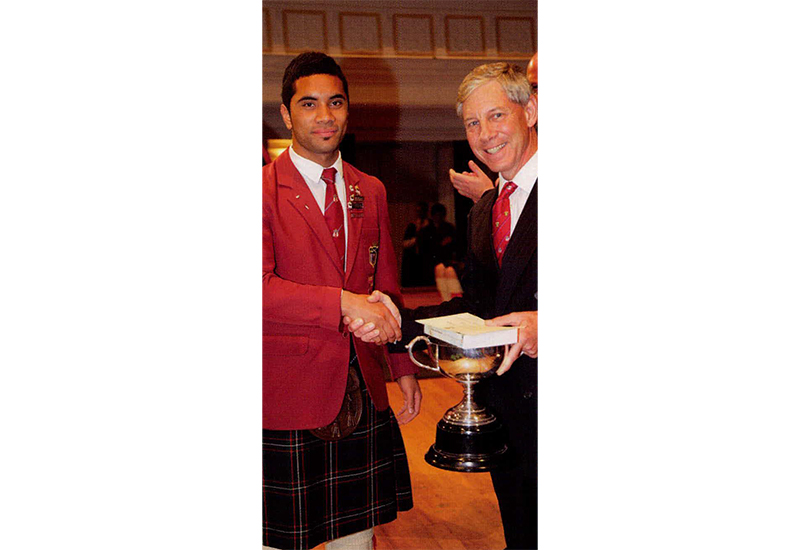 Moana with John Carter being awarded the Tremblay Cup in 2008