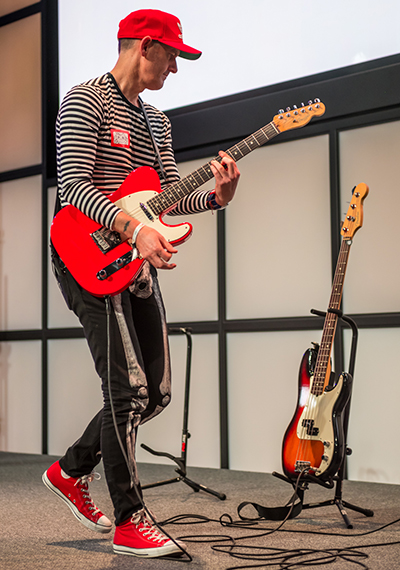 Jamming on the Google campus in Mountain View, California

Philip appreciates the irony of working alongside the world’s leading computer technologists at Google, as mathematics and the sciences were compulsory subjects he says he barely fluked a pass mark in when at Scots.

The late Ann Symonds, Philip’s year-7 teacher, understood his academic leanings early on and offered inspiration: “If playing with words and pictures is what makes you most happy, then work hard at that. Every single day. Stay true to you and who knows where that might take you,” she said.

Now a creative director at Google’s USA headquarters, Philip counts himself “so super lucky” to have been allowed to keep ‘playing’ pretty much every day of his ‘working’ life as part of global brand agencies building campaigns for the likes of Sony, adidas, BMW and L’Oreal; and more locally when in advertising and marketing roles at Telecom (Spark), BNZ, Westpac and Tower.

“The ‘work and play’ focus was definitely instilled in me early on at Scots,” says Philip.

Outside the classroom he jumped into rugby (including 1st XV water boy duties), cross-country running, cricket, drama and the pipe band (playing alongside Dr. Ashley Bloomfield and Chris Faiumu, aka “DJ Fitchie” from Fat Freddy’s Drop).

That said, Philip concedes he might’ve taken the work (hard) mantra a little too literally at times. “After graduating Victoria University in Arts, I was focused on climbing the corporate ladder as fast as I could. It was work, work, work, work,” he says. “For two years I flew between New Zealand and Australia every week. It always felt like time was running out for me to get where I thought I needed to be. And then one day, life itself felt like it was running out.”

Because out of nowhere, Philip was diagnosed with cancer.

“I was used to taking agency briefs. I told myself this illness was just another brief I needed to answer,” says Philip. “But talking with my three young children about why Daddy was in hospital, why he had no hair and why he was covered in tubes is without question the hardest pitch I’ve ever been in.”

As part of Philip’s treatment, a friend suggested meditation. “I just couldn’t make it work for me though,” says Philip. “By chance, I found my own form of meditation. A simple piece of paper. Some colored pens. Some words. Some scribbles. I literally drew strength from drawing all over again.”

A decade on, and in remission, Philip continues to double down on “words and pictures”. It’s a major part of his creative professional life.

Those guiding words from Ann Symonds are still top of mind every day, too.

Back on campus for the recent Scots Collegians Centenary, Philip revisited the exact location in the primary school where they had their conversation in late 1979.

“I really wish I was able to leave her a little scribbled note, to let her know how much her advice has meant to me and that things did kinda work out okay,” says Philip. 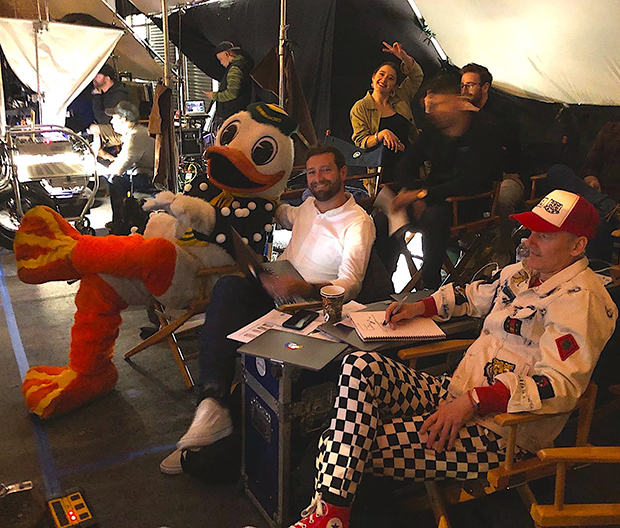 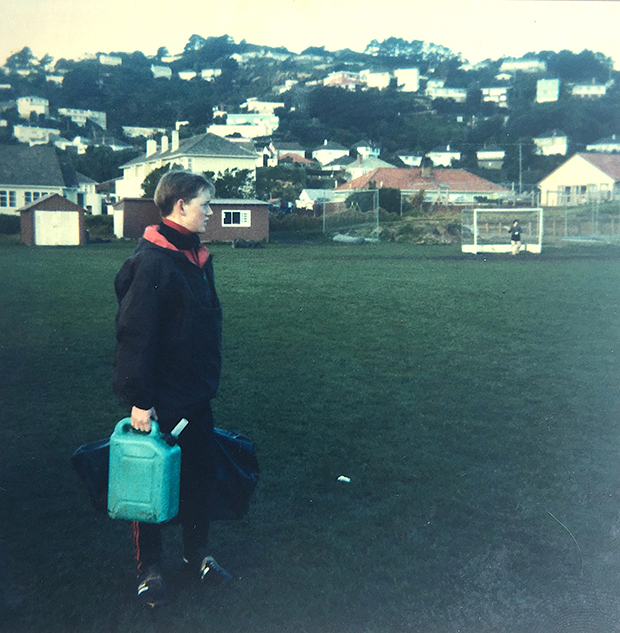 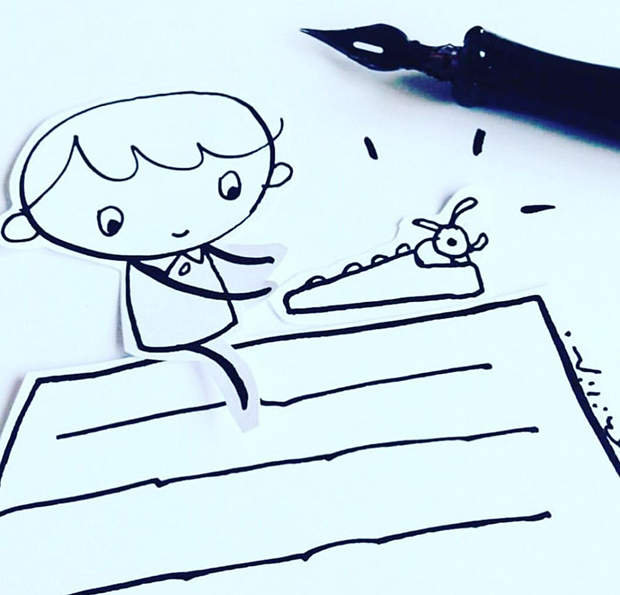