Passion and Action – Phillip Davenport and his Culinary Adventures

Phillip Davenport, a Scots Collegian, graciously opened his world to us, showing us what it means to be passionate and to walk the road less travelled. Gently reminding us that while having passion is wonderful, it is hard work and intrinsic motivation that propels you forward in life. The life of a culinary expert is one of resilience.

Phillip Davenport is a chef, business consultant, and host of TV series Toque 12 and Eating Inn. Phillip was a student at Scots College from 1984-1991. His exploration of the culinary world began when he landed in Sydney. Here, he worked in some of the most popular restaurants in the city, such as Hugo’s, on Bondi Beach. He travelled to London to open ‘Aura’ an exclusive private members’ club in Mayfair, to the Caribbean where he consulted on the set up of a new resort. And Bali where he led the team at high profile restaurants, such as KU DE TA which was one of the best beach front restaurants in the world and top 10 in Asia in 2009/10.

Phillip opened his own businesses, including “Duck in Duck out” with Manu Feildel, well known as a judge on My Kitchen Rules, and “Hanks Pizza and Liquor” in Bali, as well as a Chef Consultancy business.

While his love for the culinary arts is apparent, Phillip had explored many interests at Scots before dedicating his time to cooking. He mentions that he was not an academic student and initially tried focusing on design, obtaining skills in this field that he later used in his consultancy work. He learnt how to work and train hard in the sporting world, playing water polo for school, the Maranui Club and representing New Zealand. He encountered a structure and strictness during his schooling years which he found beneficial moving forward.

Following your passion isn’t without its challenges, however. After 30 years of cooking, Phillip was ready to end his career. It is relentless and a hard slog, he said, speaking to the nature of the restaurant business. There are a lot of mental health and wellness issues within this industry, a truth that inspired him to mentor his younger colleagues – something he didn’t have entering the industry. Phil is now moving into being a producer and host and currently in pre-production for more culinary based TV series in Asia, India and the USA.

As a mentor, Phillip shares practical advice with those that want to grow in this industry. Having travelled around the world with his career, Phillip has met a variety of people, from movie stars to taxi drivers, and he emphasises the importance of listening – ‘meet and listen to as many different & interesting people you can in life, you never know where it will take you’.

‘Find your calling, work hard, and get really good at it’.

Take action with your passions. 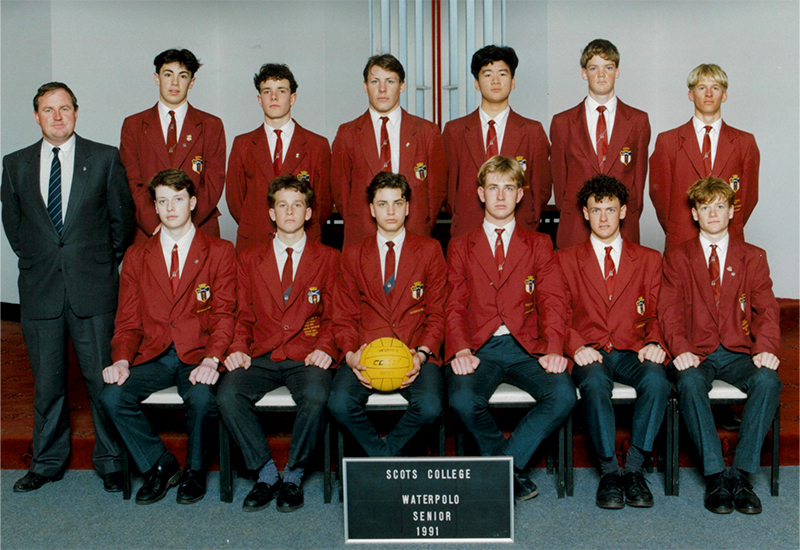